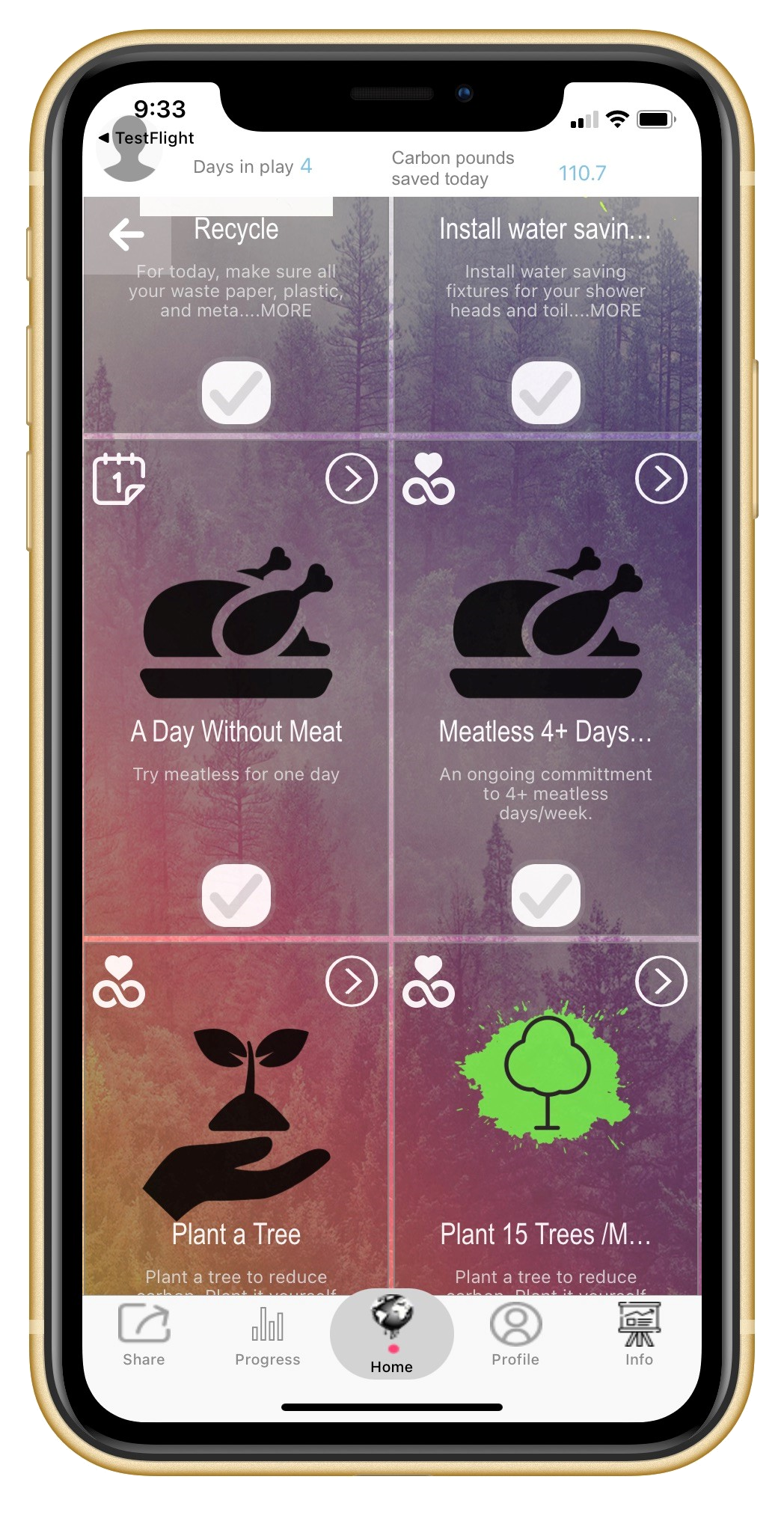 The mission of 2030 or Bust is to empower ordinary people to end the climate crisis.  Most people see climate change as too complex, too big, something “out there” for governments or institutions to deal with and resolve, something we can get to later, all of which leaves people in a trance of hope, denial, best efforts, gestures and business as usual.

To wake people from that trance is the job of 2030 or Bust; to bring the reality of ending the crisis into the global consciousness and with it, the power for people everywhere to step up and make the critical difference.  We are not on track to end the crisis in time, and the next 10 years is our critical window of opportunity in which to radically reverse the emissions trend if we are to get on track.